How it works
Request is sent

Submit a request
By browsing this website you agree to our privacy policy
Send an article
Save the link to read the article later. Send material to:
189
5
30.04.2021
Opinions and analytics
3 min..
Read later 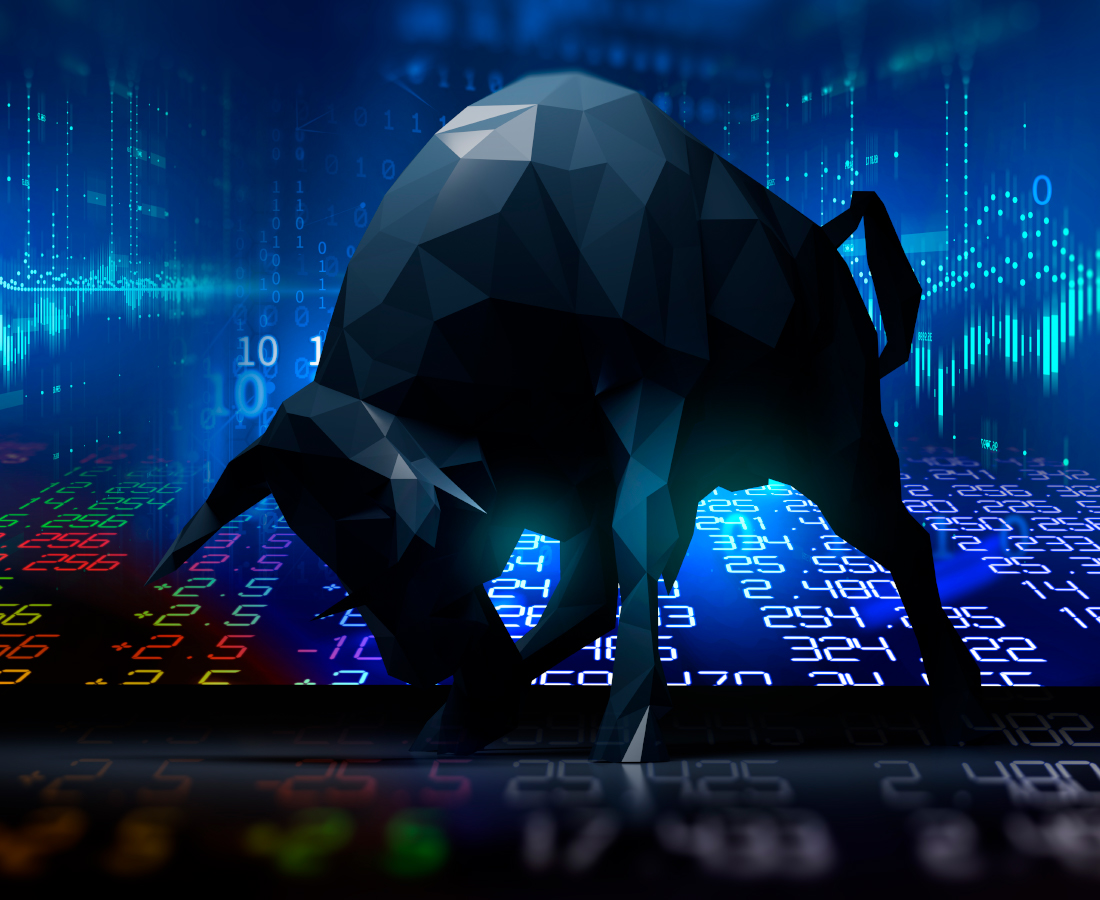 According to the chairman of BlackRock, Larry Fink, financial markets will continue to become stronger for the foreseeable future. It seems that the head of the largest investment fund is very optimistic. In the meantime, the S&P 500 and Dow Jones Industrial Average may see record declines.

In an interview on CNBC, he noted: “I am incredibly bullish towards the markets.”

The investment guru also noted several vital factors that could contribute to the recovery from the economic recession after the coronavirus pandemic and the strengthening of financial markets.

Among the most important reasons, he noted:

The factor of increasing the cash supply and income of Americans

Is It Worth Listening to?

Why should investors heed the opinion of the chairman of the largest investment fund in the world? It’s simple. The company’s strong financial results for Q1 speaks in favor of BlackRock’s tactics being more than successful. It far exceeded the expectations of Wall Street experts.

According to official data, the number of assets directly managed by the investment fund increased to $9 billion. This means an increase of 39% compared to $6.47 billion for the same period in 2020.

Larry Fink notes that the behavior of ordinary investors has changed dramatically. As a result of the pandemic and a series of lockdowns, Americans increasingly began to invest in US stocks. The actual trigger for such changes was the systematic receipt of additional funds in cash checks and previously accumulated savings.

Fink also mentioned: “Incredibly, we are seeing more and more people investing in long-term and even trade much more actively!”

What About the Risks?

The CEO of BlackRock did not miss the short-term risks that the stock market may face soon. According to the expert, the most apparent driver is the disappointing dynamics of the emergence of new coronavirus strains. This dramatically reduces the effectiveness of the created vaccines.

Fink also indicated that the US Congress intends to take further measures to stimulate the economy and get out of the consequences of the pandemic. All this will inevitably lead to an increase in the state budget deficit – more than a real threat to the US economy.

Larry Fink believes that the accumulation of funds in the hands of ordinary nationals will not restart the economy. Therefore, the government needs to think over further steps on how to make all this capital work.

The head of BlackRock also noted that the US economy is unlikely to demonstrate stable economic growth in the coming decades. In the meantime, the budget deficit will be huge – this could negatively affect the rise in interest rates.

Rate the article
5 from 5 (based on 1 ratings)
CONTENTS

Popular in the blog 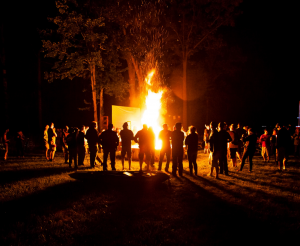 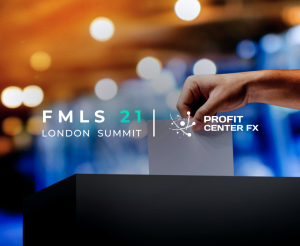